This book by Elizabeth Gilpin tells the story about a teenage girl who ended up in the teenage behavior modification industry in the United States where illnesses can bring you into prison-styled so-called treatment facilities where the approach often are based on very little medical science. Instead various mind games combined with use of psychical force replace treatment which in many cases result in a life-long battle with posttraumatic stress disorder. 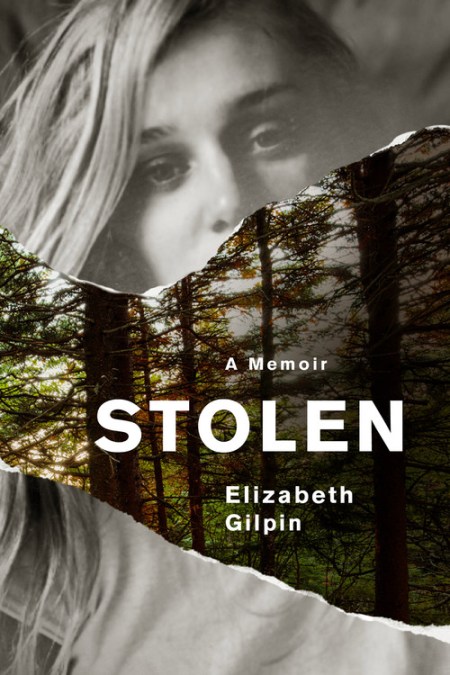 She is first removed by professional transport agents which are an industry where everyone with muscles can get hired and taken to a wilderness program. She survived this stay unlike some of the many teenagers who have died over the last couple of decades.

Next she is sent to Carlbrook which was a sinister boarding school which used a methodology developed in the cult Synanon (which was closed down by the authority). It took her long time to convince her family that it was time for release. Carlbrook is now closed but a family is still looking to this day for their son who vanished without a trace from the school shortly before it closed. This mystery has never been resolved. Was he murdered or did he die during his escape. No body has been found, so there is no base for an investigation.

Elizabeth Gilpin provides a good insight in the Teenage warehousing industry which boomed in the 1990's where an entire generation was close to become ncarcerated in those so-called treatment facilities.

Source: Stolen - A Memoir by Elizabeth Gilpin (Grand Central Publishing)
Posted by GitteH at 13:19 No comments: